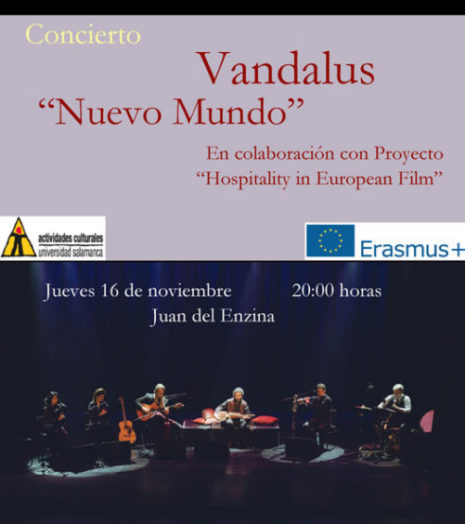 The concert on Hospitality and Music, held at University of Salamanca (Teatro Juan del Enzina) and organized through the Cultural Activities Unit on November 16th (2017), brought together a variety of musics from Afghanistan, Iran, Syria and Spain. It performed the kind of cultural hospitality the project advocates. The concert was the first instance that gives visibility to the project at the University of Salamanca, the Regional Government of Castilla y León and the Municipality of Salamanca.