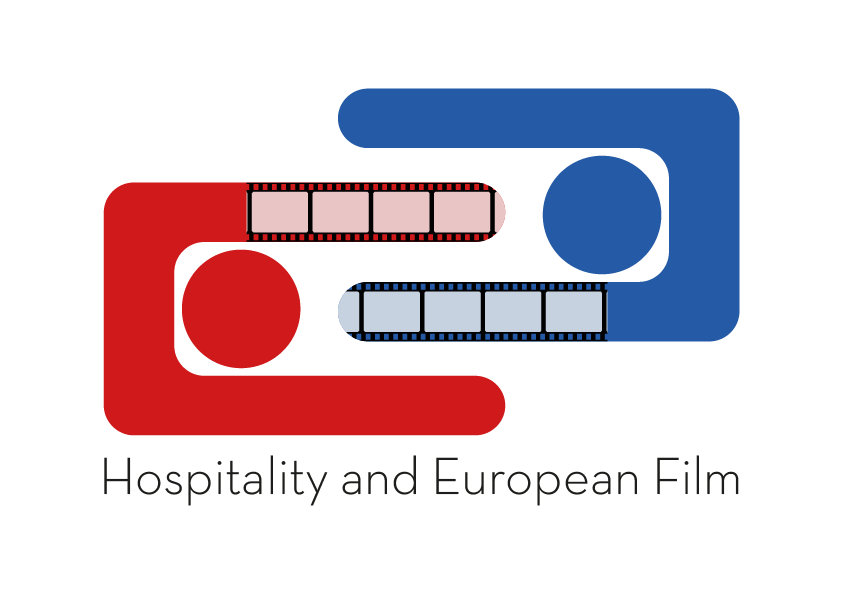 A Syllabus: Hospitality
in European Films 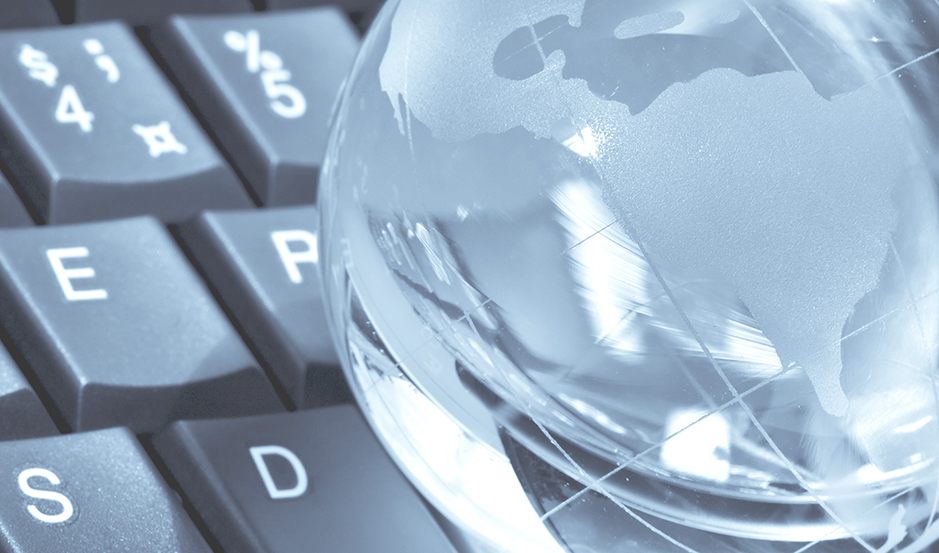 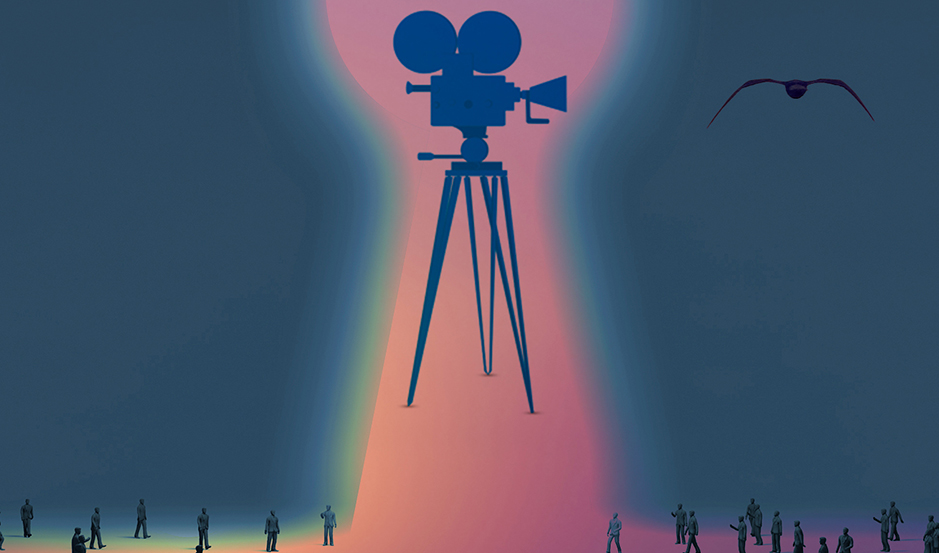 Music Documentary
The Sounds of Hospitality 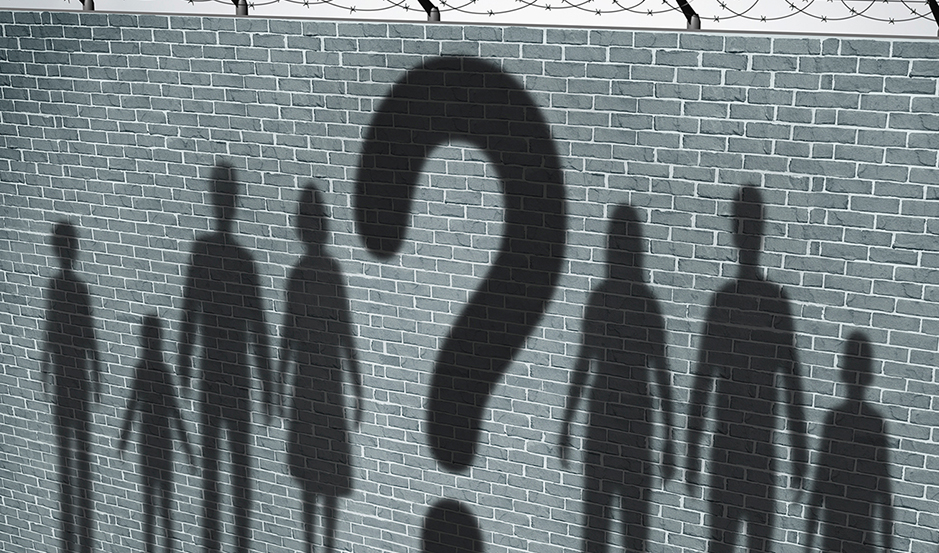 A Syllabus: Hospitality
in European Films

A MOOC:
Hospitality in European Film.

A Documentary:Migrant Musicians in Europe 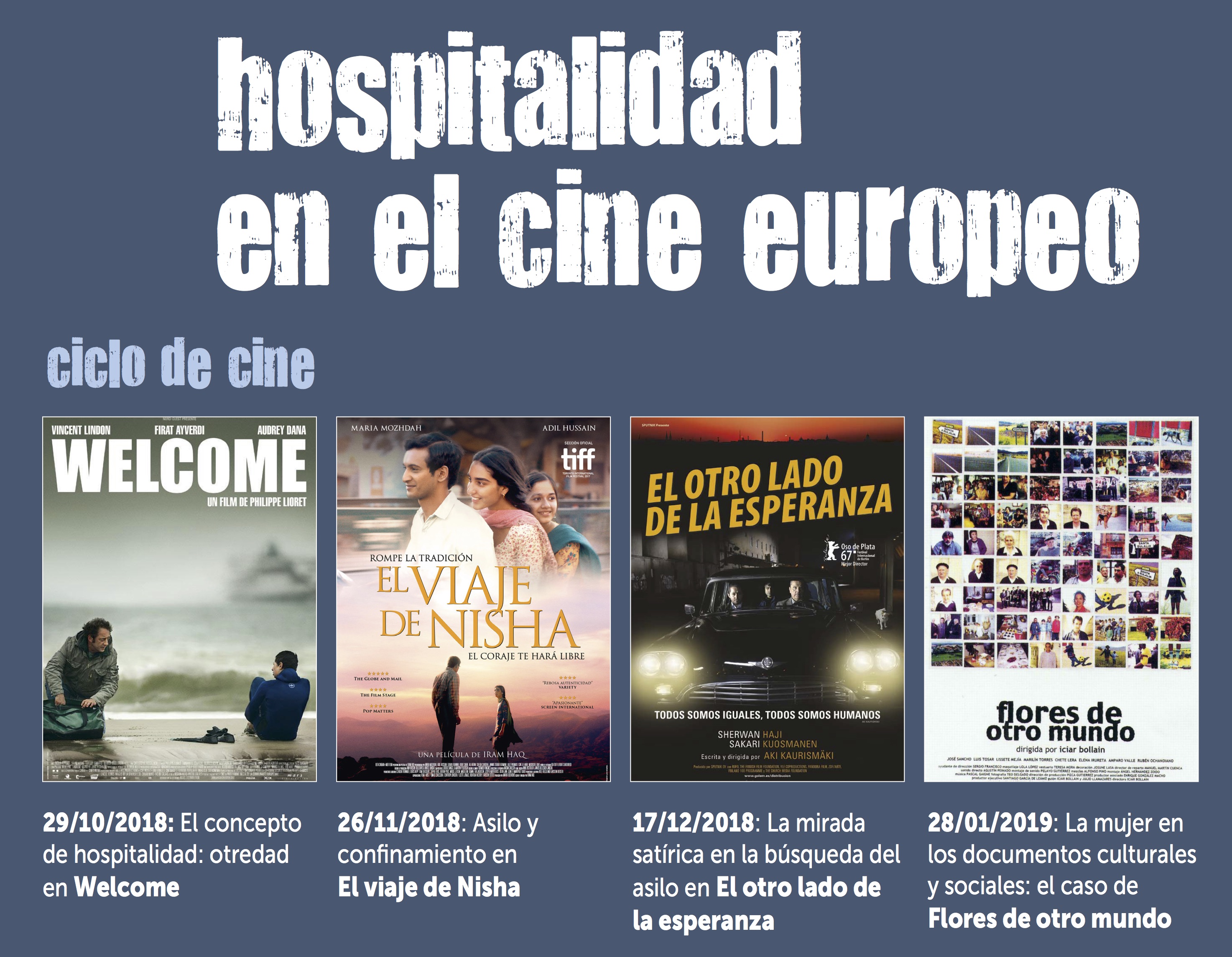 The current displacement of refugees, the highest since WWII, has put to the test the Common European Asylum System of 1951 and the efforts to fashion the EU as an area of protection. Although other rules have been agreed upon, from the revised Asylum Procedures Directive to the revised EURODAC Regulation, the fact is that the EU is struggling to respond to the massive arrival of migrants, the streaming through its borders, and the thousands of deaths at its frontiers. At the same time, the upsurge of the anti-immigrant message has fuelled extreme right ideologies in several European countries. Slavoj Žižek writes that every crisis is in itself the instigation of a new beginning and may be a blessing in disguise, and an opportunity to rethink our very foundations.

Such a historical juncture begs questions such as what is Europe and what does it mean for us to be Europeans. Answering them, he claims, is a difficult task, for it entails stepping into the unknown (2016, 6, 13). This project stems from the premise that this state of affairs situates the ancient virtue of hospitality at the centre of the critical debate, for it structures the ways in which we look at the Other, the nomad or arrivant. It seems undeniable that hospitality as a metaphor weaves in and out of “contemporary debates on nationalism, migration, multiculturalism, and asylum” (Molz & Gibson 8), hence its centrality as a critical lens to assess the conditions, duration, and contested roles of hosts and guests. In fact, in his Adieu to Emmanuel Levinas, Derrida denounces current crimes of hospitality “endured by the guests [hôtes] and hostages of our time, incarcerated or deported day after day, from concentration camp to detention camp, from border to border, close to us or far away” (1999, 71). The crimes ring familiar, and appear on the news on a daily basis.

As defined by the Oxford Dictionary, hospitality is “the act or practice of being hospitable,” of receiving and entertaining guests, visitors, or strangers with liberality and goodwill. Hospitality has been a key term in Biblical Studies and in classical literature, with The Odyssey as a case in point. The modern experience of hospitality, from the 18th century onwards, demands the clear boundaries of nation states. It was the birth of the modern state, as Kant illustrates in his theses “Towards a Perpetual Peace” (1795-96), that demanded a law of (conditional) hospitality to regulate contact between foreign citizens and sovereign nations. Even if Kant’s intention was to contain “the inhospitable actions of states towards the stranger”, the fact is that the nation-state may have been the main instrument in producing strangers, undocumented migrants, individuals without papers and without citizenship. Kant’s re-placing of hospitality in the national arena was revised by Emanuel Levinas, who resituates the imperative of unconditional hospitality not in the realm of national boundaries and demarcations, but in the direct personal encounter with “the face of the Other.” From politics, the discussion moves to ethics. The transition from Kant to Levinas leaves hospitality on slippery ground: is it conditional or unconditional? Does it pertain to politics or to ethics? Derrida would take up the task of trying to balance both perspectives. He would further Levinas’ view of displacement and dispossession of the host, while keeping the (national) home as essential to the encounter. “Hospitality is the deconstruction of the at-home” (2010, 364), Derrida claims. To Levinas and Derrida we owe the mobilization of hospitality and the exploration of its inner contradictions, starting with the two etymological roots of hospitality, hostis and potis, as well as the inner hostility inherent to hospitality. Derrida blended both words in the neologism “hostipitality”.

The intersection of power and violence entails the assessment of xenophobia as both a consequence and a catalyst always connected with the overt (and covered) hostility towards the other (Spivak 1989, Bhabha 1991). Xenophobia is understood “as fear to a stranger” that differs from misoxenia, which literally translates as “hatred towards strangers”. Tabish Khair claims to the emergence of a new xenophobia that should be addressed as the way power, defined as “the ability of the self to act upon the consciousness of others” always imposes, physically or not, one consciousness upon another (2016, 3-4). Power here entails “usages” and “inequalities” of a new xenophobia that causes violence and fear against a stranger upon whom the current capitalist mode of production is dependant. Khair recognises that “we live in a world structured unevenly by a theory of capitalism that is at odds with the actual practice of it” (7) because capitalism has brought about free movement of capital, labour and goods but not of people (8). Fear and grief are bound to appear in this system together with what Judith Butler calls experiences of vulnerability that lead straightway to violence (2004, xii). Violence, in its myriad of forms, is likely to rise as a consequence of this interplay of power, the making of strangers and its economic interests, as well as cultural and artistic productions that address, ignore or simplify the plurality of the issue.

Politics, ethics and cultural and artistic representations become embroidered onto the outtake of violence and the study of “hostipitality” because fear and hate emerge as key signifiers of xenophobia, strangeness and imagination. Tracing the roots and routes of violence should become a crucial task for states, communities and academics. Dipesh Chakrabarty recognises that there is a political emergence of violence because an other has been source and problem of the imagination used in history to create a political resistance to historicization and a legitimisation to its foundation (2000, 179). Sarah Ahmed points out that emotions such as fear or hate are political and cultural outcomes imposed and desired by the politics of states and communities to bring out divisions, separatedness and common areas where power can be exercised (2004, 64-84). The political use of emotions and affects unveils, according to Purnima Mankekar, the functioning of political and social violence but also the possibility for citizens to observe and denounce its causes (2015, 188-190).  Identifying and dismantling the discourses of xenophobia and the emotional and affective manipulation of emerging political speeches become crucial to provide solutions for situations where violence escalates in the contradictions inherent to the discourse of hospitality.

One of the main conceptual tools used in recent years to describe the political movements capitalising on the refugee crisis is populism, a term which has become ubiquitous in the academy, the media and among political figures. Yet, populism has a wide range of meanings and is a highly-contested concept. Emerging in Russia and the US in the 19th century, it was developed mainly in the post-World War II period. Broadly speaking, the term is used in four senses: an historical/sociological perspective, emphasising populism as a stage and consequence of economic and social development; an economic perspective, identifying populism with expansionist and redistributive economic policies; a political perspective, equating populism with vertical or leader-led popular mobilisation; and, an ideological perspective, emphasising discourse based on the “people” against those in power, the “underdog” against the “elite”. Thus, as Adamovsky (2015) summarises, populism can refer “to a family of ideologies, a variety of political movements, a type of regime, a ruling style, an economic model, and a particular mode of political appellation”.

With such a wide range of (contested) meanings it is no surprise then that an equally wide range of political phenomena can be placed in the “populist” bag. As a result, it can be essentially misleading as it irons out and obscures important distinctions in programmatic intent between “populist” movements, which can have a direct bearing on our democracies, economies, and societies. This is especially true in the current context of ongoing national, regional, and global crises, such as the refugee crisis, because hegemonic struggles over their meaning, duration, and solutions remain unsettled. Theorists of crisis, such as Roitman (2013) or Walby (2015), argue that analysts must respond with conceptual rigour to these challenges, using clearly defined concepts that help us chart a course out of crisis.

The concept “populism”, however, we argue here only serves to stifle necessary critical discourse. It counterposes a “moderate centre” of dominant political parties, institutions, and media with “populist” extremes that are depicted as equally dangerous, whether left- or right-wing, radical democratic or neo-Nazi. Only the “moderate centre”, as it exists or, perhaps, slightly reformed, can bring us back to stability.  Yet, it is possible to argue that was the “moderate centre” that led us into the current crisis in the first place: creating the conditions in the Middle East which have fostered perpetual war there; and foisting neoliberalisation in the name of progress, thus alienating more those at the bottom of the social hierarchy from actually existing democracy. Any challenge to this state of affairs is dismissed as populist, with little interrogation of its underlying rationale, proposals, or utility to resolving the current crisis. Thus, the concept of populism helps stymie vital debate rather than stimulate it.

Instead, we need to be more precise in our conceptualisations, labelling political phenomena in ways that better reflect their true natures. Xenophobic, nativist, anti-migrant parties, then, should be referred to as, perhaps, ‘right-wing neo-fascist’, rather than the much less descriptive, and less direct, ‘populist right’. While there may be discussion about the exact terminology, more descriptively accurate labels can only improve upon the normatively charged, catch-all vagueness of “populism”. This could then foster deeper discussion on the actual content of such parties’ policy platforms on migrants and what these mean for the values, aspirations and very meanings of our European societies.

<At the crossroads between scholarly research and teaching, HostFilm contributes to the analysis of issues of pressing public concern through films. Films reflect power structures but also the moments that manage to transform or suspend those very systems of power. The project stems from the premise that visual culture and films in particular present difference in a direct  way. Films shed light on the physicality of bodies, their transitions and movements though different places, borders and boundaries and how they become reassessed and redefined in the process. Furthermore, films provide exceptional material to assess the visibility/invisibility of the migrant, his or her in/audibility, as well as the techniques of surveillance that are part of the hostipitality that awaits the foreign Other.

Steeped in a visual culture, students may be more open to the discussion of migration and hospitality through the medium of film. Students will be exposed not only to a variety of theoretical assessments of the migrant but also to the visuality of migration.

Spivak,  Gayatri K. 1988. ‘Can the Subaltern Speak’ in Cary Nelson and Lawrence Grossberg (eds) Marxism and the Interpretation of Culture. London: Macmillan.

Zizek, Slavoj. 2016. Refugees, Terror and Other Troubles with the Neighbors. London: Allen Lane.