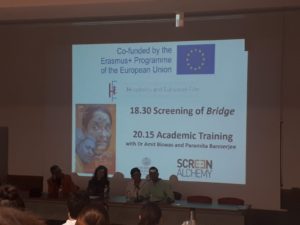 On March 18th, 2019, the Research Project “Hospitality and European Film” and the producing company Screen Alchemy organized an open screening of the yet-to-be-released film Bridge (2016). The film delves into the story of two strangers that meet by chance over a bridge in Calcutta. It examines the many sides of hospitality and its counterpart hostility when the Other is welcomed into unknown space. Bridge has received several awards at renowned film festivals such as Worldfest, Houston Film Festival or the Winter Film Festival in New York City. During the event, the intellectual outputs of the `project were shown, with a special focus on the syllabus.

People from different backgrounds attended the seminar and the training activity conducted afterwards by the director and producer of the film, Amit R. Biswas and Paramita Bannerjee. During this activity, “The Alchemy of Empathy through Cinema,” they facilitated new theoretical tools to understand the practical value of films in society. 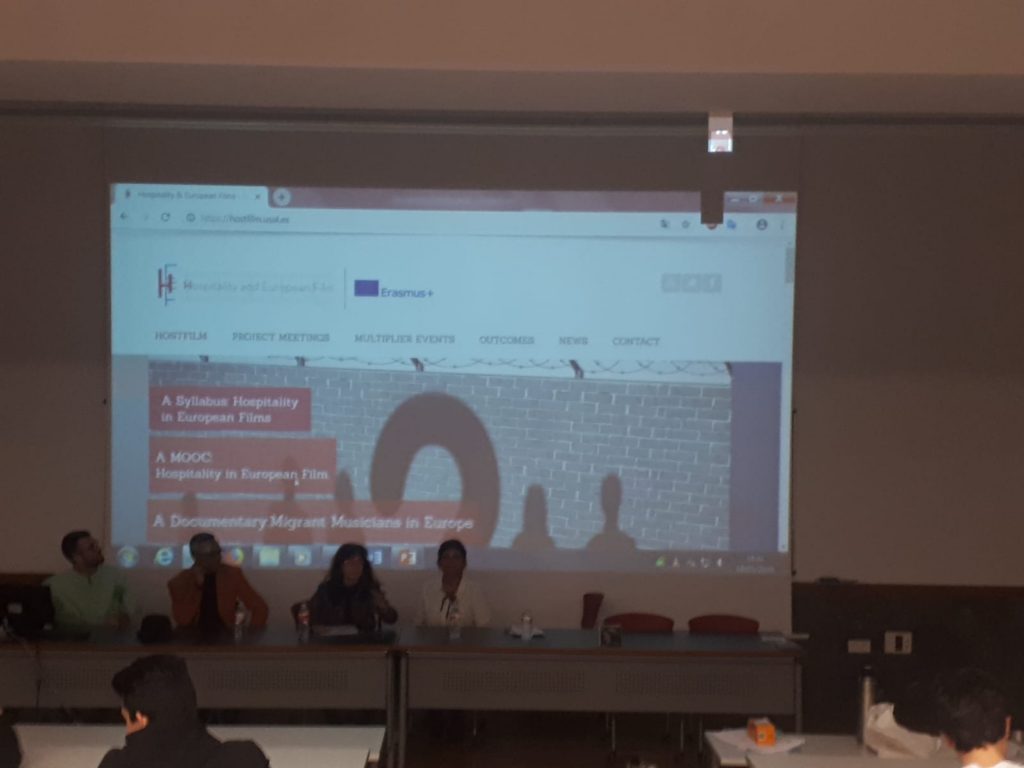 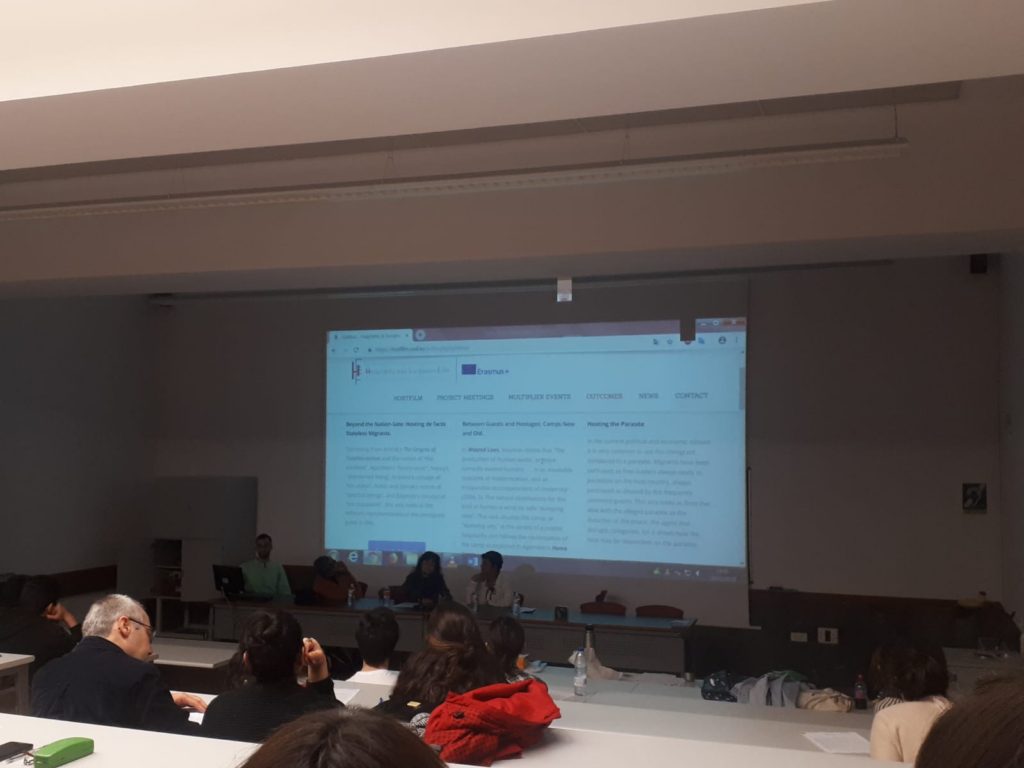 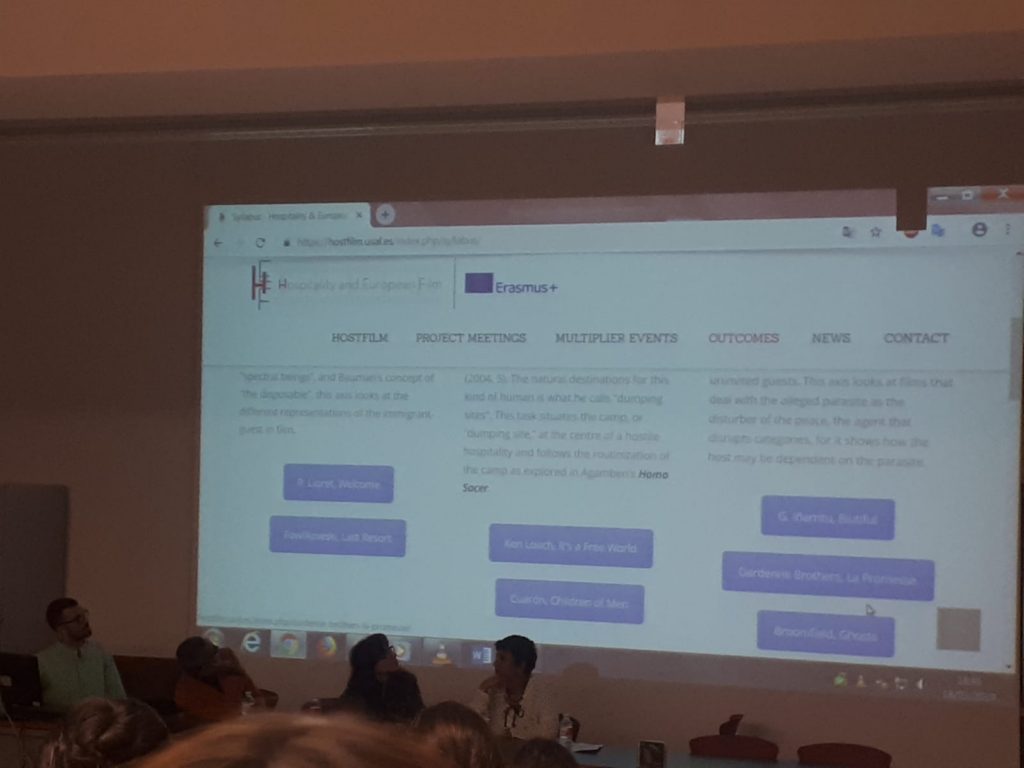 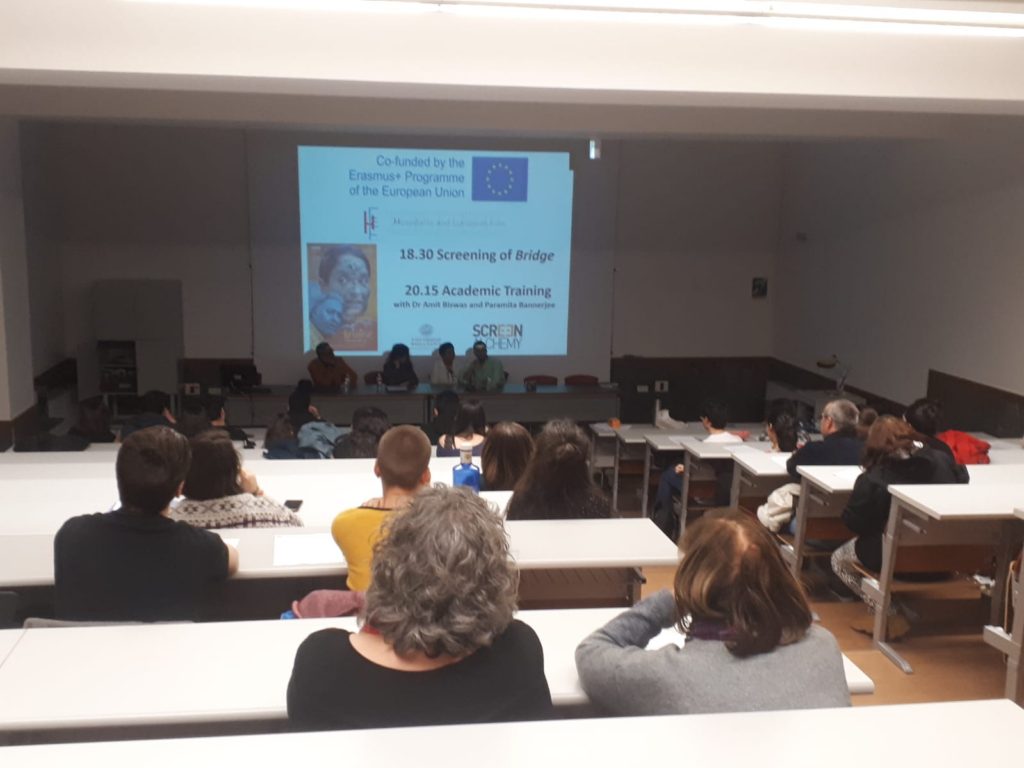 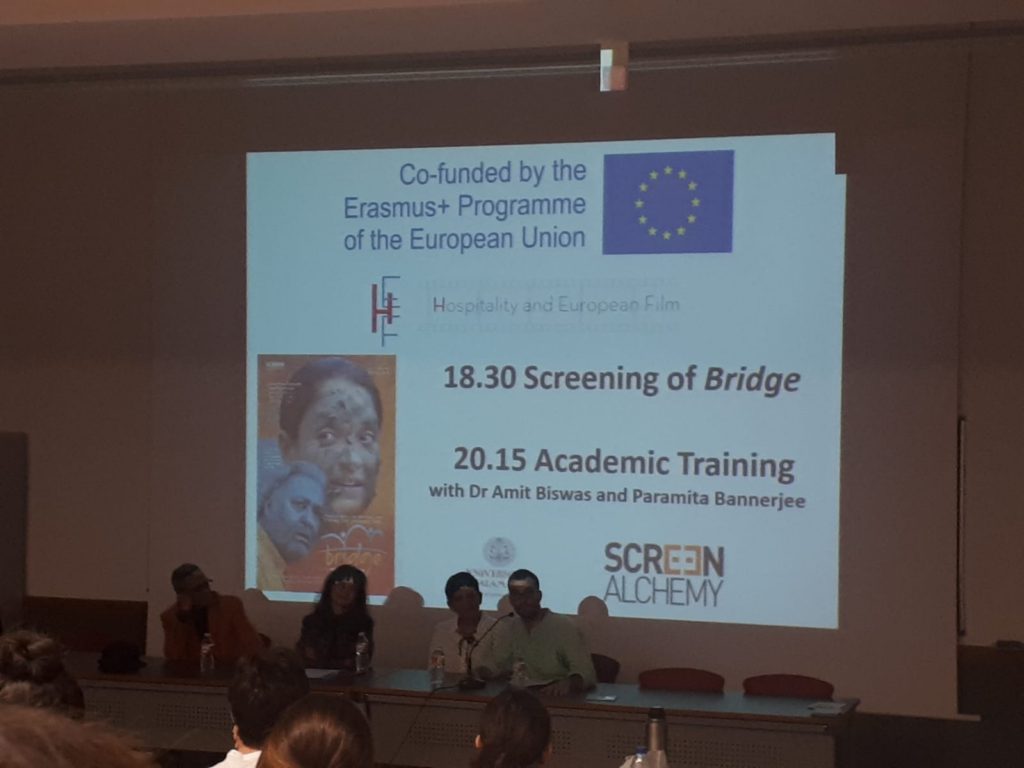 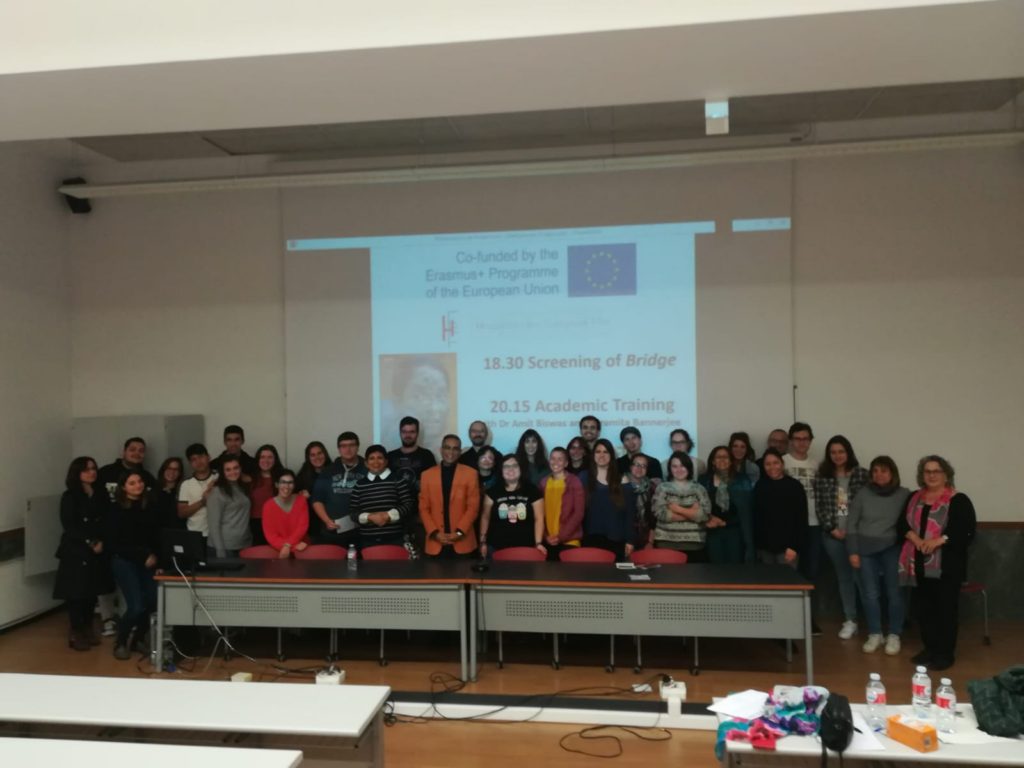 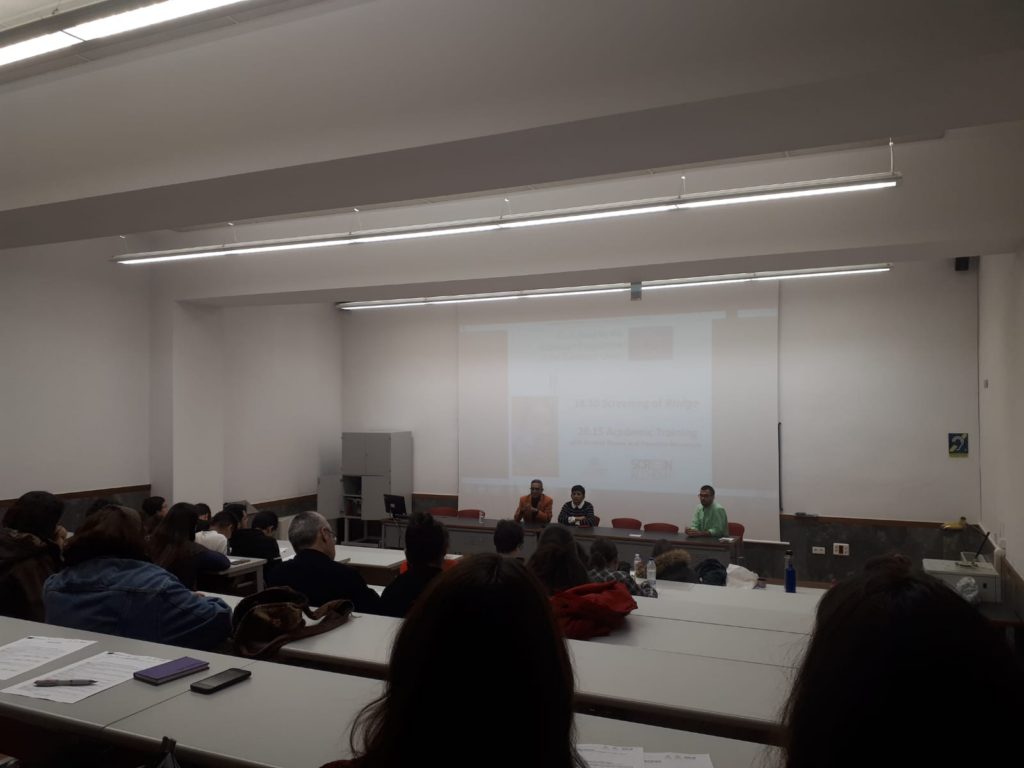 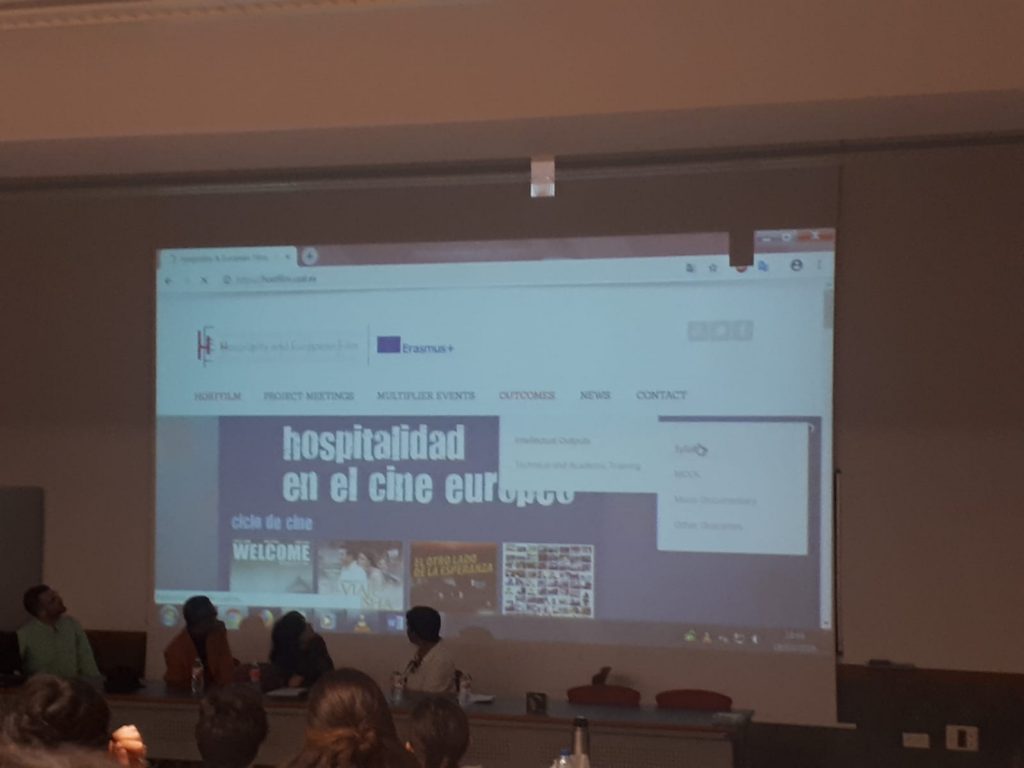