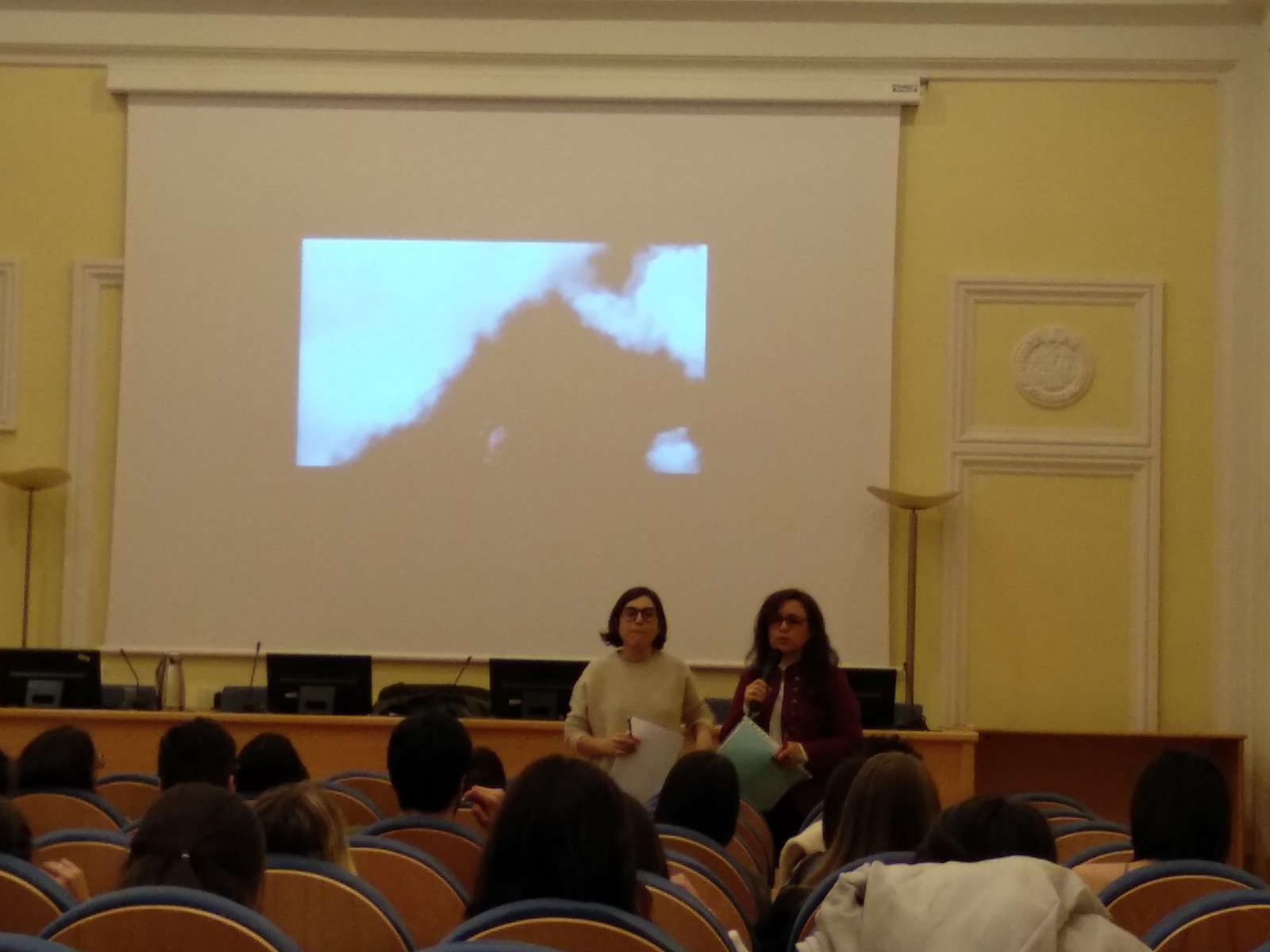 Screening and seminar of Fatima, by Philippe Faucon

March 10, 2020, Auditorium of the Faculty of Translation and Documentation (USAL).

On the occasion of the celebration of International Working Women’s Day, project members Rosa Benéitez and Sofia Dias Oliveira organized a screening and discussion seminar on Philippe Faucon’s film Fatima. The activity straddled several issues, such as gender (the migrant woman as a particularly vulnerable subject), work (as a privileged form of socialization and a way to access the host community) and hospitality. The event was hosted by the Faculty of Translation, and was attended by students of English Studies, Portuguese and Brazilian Studies, Romance Languages, Literatures and Cultures, Philosophy and History.

After the screening, the coordinators led a Q&A which gravitated around the ways in which the film deals with the process of inclusion into a new language, a new culture and a new society, as well as the migrant’s efforts to integrate into the host country. It was also a discussion about how the three axes—gender, work and hospitality—condition the behaviors, imaginaries and structural relations represented in the film. 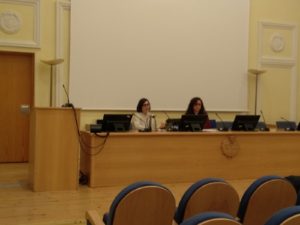 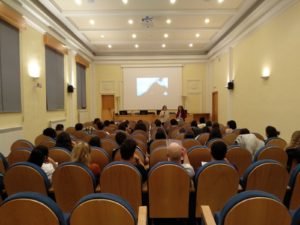