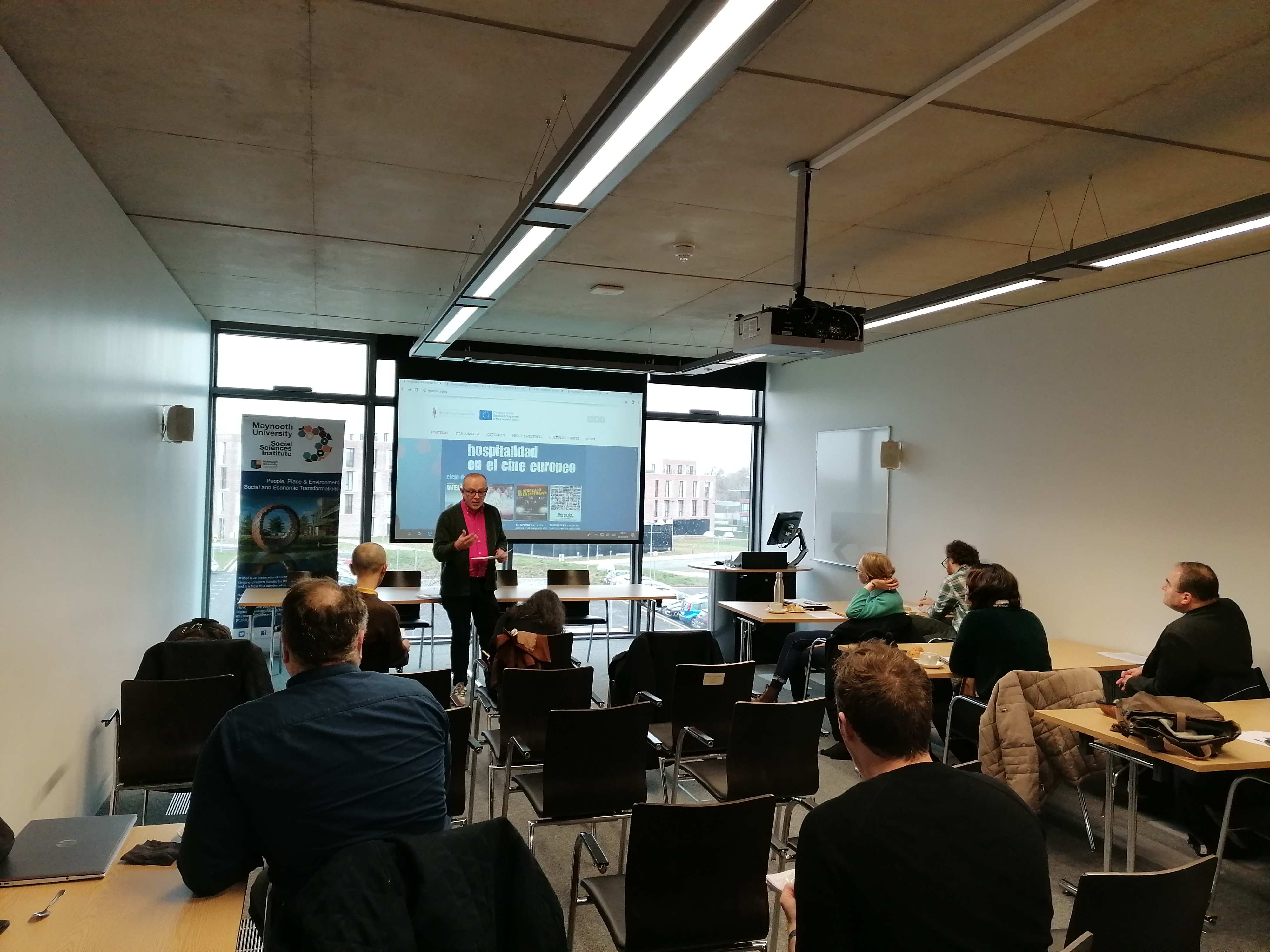 The seminar “Hospitality/’Hostipitality’: Tensions and Contradictions in the reception and treatment of migrants in the University, Ireland and Europe” was celebrated on Monday, 9th March, 2020, 9am-4.30pm at the MUSSI Seminar Room. Co-organised by Project Member Barry Cannon (Dept of Sociology, Maynooth University) and Malene Jacobsen (Dept of Geography, Maynooth University), the seminar served as a bridge among scholars, social agents, filmmakers and students to discuss how migration and university operate in relation to access of students, presence in syllabus, challenges for graduates and future targets shared by society, lecturers, filmmakers and society. Participation saw more than 30 people from different countries, professions and ages.

The seminar explored the tension identified in Derrida’s concept of ‘hostipitality’, investigating how both of its meanings — hostility and hospitality— manifest themselves in Europe and Ireland. More pointedly, it drew attention onto the role the University and the Social Sciences should play in trying to reconcile these seemingly contradictory tendencies within hospitality itself.

The seminar committed to provide a forum that: 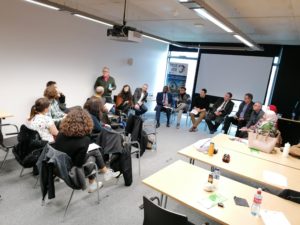 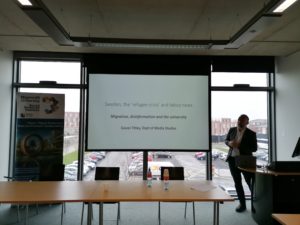 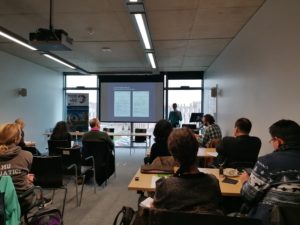 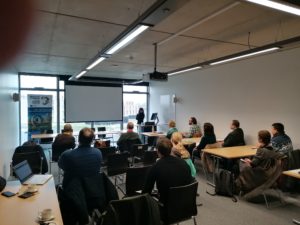 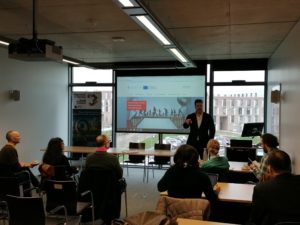