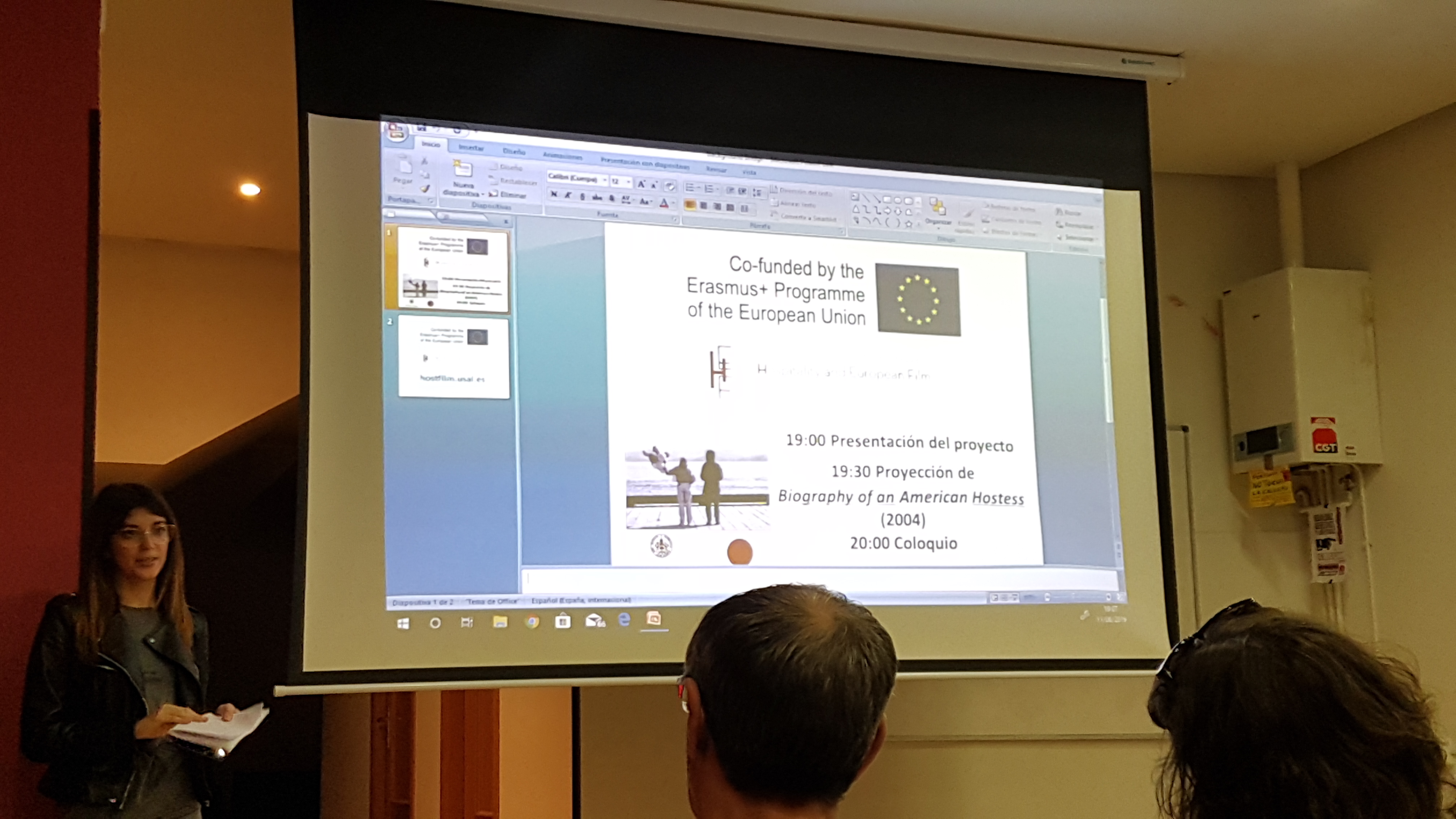 Project members Mónica Fernández and Patricia San José hosted the screening of Shilpa Sunthankar’s Biography of an American Hostess, during the presentation of the HOSTFILM Project at “La Casa de las Palabras” in Valladolid, on June 11, 2019. The screening was followed by a lively discussion of the role of film in the representation of issues of hospitality and migration.

“Biography of an American Hostess is a story about the feelings of alienation of the second-generation Indian American woman contrasted with the rare, golden event of simply connecting with someone.”

“As an Indian American woman, the Hostess finds herself the target of expectations and misconceptions from both family and the customers she serves, Indians and Americans alike. Only when she finally tries to get away from everyone does she encounter someone who understands her, though barely speaking to her at all.” 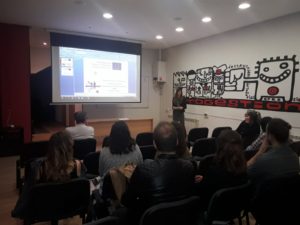 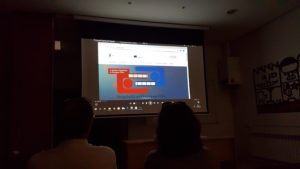 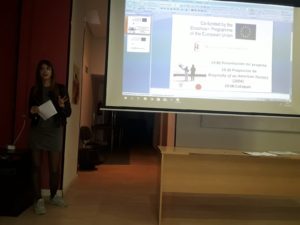