Migrants and Refugees in the 21st Century

Migrants and Refugees in the 21st Century 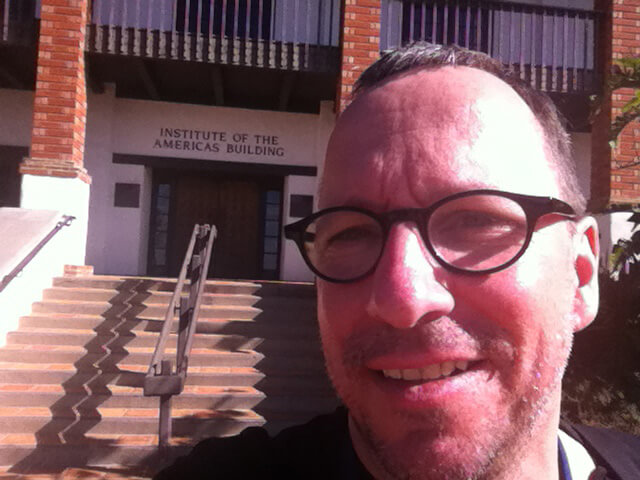 Prof. Heide introduced the project, a research collaboration that explores films about refugees in different national contexts and how such films can be employed in political education. The project stems from three premises: the first is that the need to rethink Europe situates the ancient virtue of hospitality at the centre of the critical debate, for hospitality structures the ways in which we look at the Other; the second is that film analysis gives a particular relevance to the hospitality framework. Films provide exceptional material to assess the visibility/invisibility of the migrant, his or her in/audibility, as well as the techniques of surveillance that are part of the “hostipitality”, to use Derrida’s term, that awaits the foreign Other; the third is that bringing the discussion of films into the classroom is transformational and will provide new opportunities for teaching and learning experiences. Discussing Swedish and German productions, Prof. Heide critically reflected on some of the premises of our research collaboration, such as: “It is our belief that exposing university students to hospitable or inhospitable encounters in a corpus of films will promote critical thinking, and will allow them to rethink the meaning of immigration in contemporary Europe. The encounter with different characters, languages or accents will take students out of their comfort zones and will promote values such as empathy and solidarity. Film analysis will contribute to the students’ understanding of the myriads of circumstances that make people migrate. It will help them to reassess words such as migrant and illegal, and their frequent negative connotations in the media and political campaigns.